Negotiations for a new CA usually takes 3 - 6 months to be concluded. However under the current economic downturn, the pace has been slower. The NUJ-Branch members and the Management team is involved. Main points of negotiations are; working hours, salary, social benefits, dispute and conciliation and employment conditions.

Trade disputes between NUJ and the respective companies which could not be settled will be referred to the Industrial Relations Department [IRD] for reconciliation. However, if problem still persists, the IRD will refer the trade dispute to the Industrial Court for arbitration.

NUJ sends its officers to attend forums and seminars on economics, politics and human rights in Malaysia as well as abroad. It also organises workshops and seminars in association with other organisations such as the UNESCO, IFJ and CAJ for its members so they will be better able to understand and report current issues more accurately.

NUJ also sends its members for Trade Union development courses so that members will be well equipped on issues pertaining to the Industrial Relations Act, Trade Unionism and Employment Act. 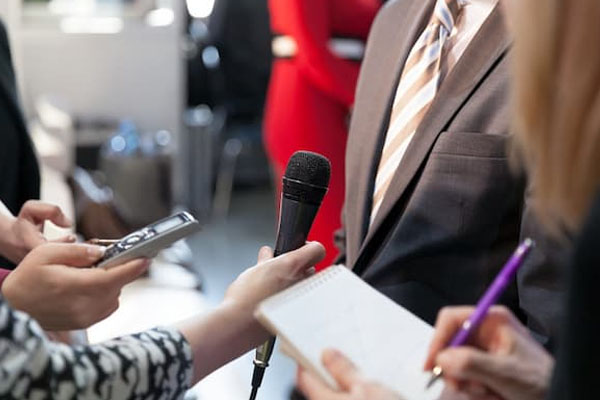